Actress Lupita Nyong’o arrives at the 20th annual Screen Actors Guild Awards in Los Angeles, California in this January 18, 2014, file photo. It’s been a big year for Lupita Nyong’o. After winning an Oscar and a lucrative advertising deal the actress was named on April 23, 2014 as the world’s most beautiful woman for 2014 by People magazine. REUTERS/Lucy Nicholson/Files (UNITED STATES Tags: ENTERTAINMENT) 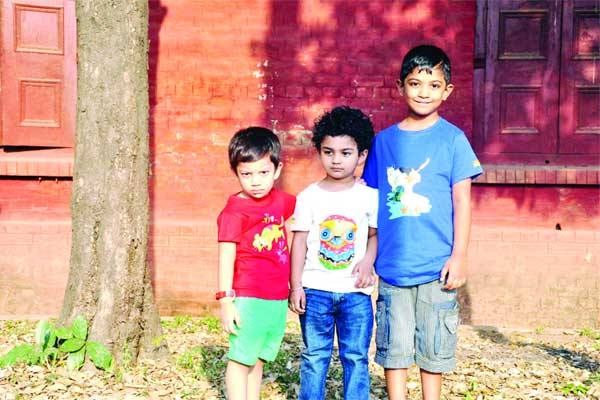 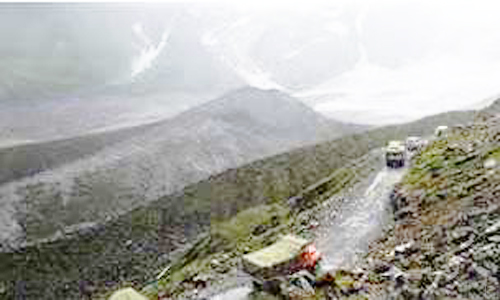 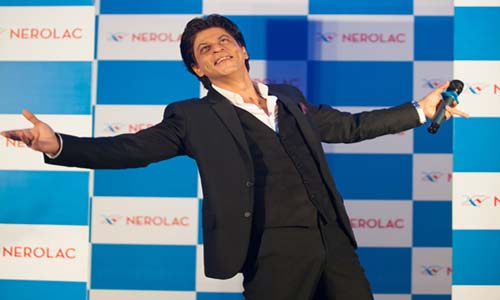